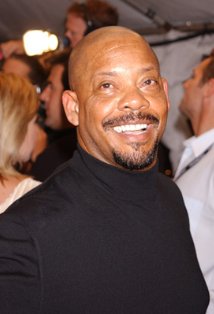 He worked extensively as an actor before returning to college to study directing. He is a successful film director helming projects including Devil in a Blue Dress (1995), High Crimes (2002) and Out of Time (2003). He has directed television pilots including The Riches in 2007 and Falling Skies (2011). He also directed an episode of the World War II miniseries The Pacific in 2010.

Retrieved from "https://magiccity.fandom.com/wiki/Carl_Franklin?oldid=5060"
Community content is available under CC-BY-SA unless otherwise noted.